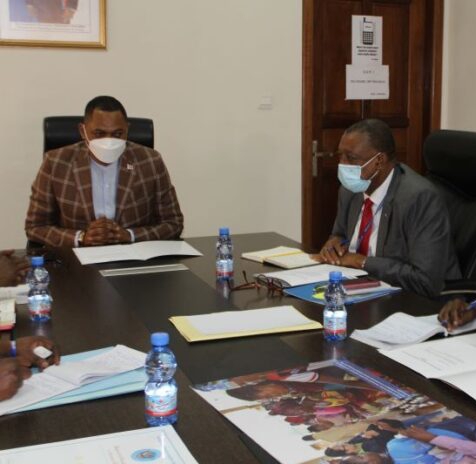 The promise made on October 15, 2019, by Me José Mpanda Kabangu, a month and a half after taking office as Minister of Scientific Research and Technological Innovation, to make science and technological innovation a tool for sustainable development for the emergence of the DRC by 2030, becomes more concrete every day.

In order to launch a clear vision of scientific research and technological innovation, it agreed with the United Nations Educational, Scientific and Cultural Organization (UNESCO), for the validation of the National Scientific Policy Document (DPNS) of the Democratic Republic of Congo. Date chosen: October 15, 2021.

The good news was announced after a working session, Tuesday 07 September 2021, between the Minister of Scientific Research and Technological Innovation, José Mpanda and the UNESCO representative in the DRC, Jean-Pierre Ilboudo.

After giving visibility to the Ministry of Scientific Research and Technological Innovation, formerly used mainly to supplement the number of positions when sharing the cake (sharing of ministerial positions), José Mpanda wants to provide the country with a national science policy document, which should serve as a roadmap in different areas of research after its validation.

UNESCO contributed to the drafting of this document and wanted to have it validated in 2019. But according to Jean-Pierre Ilboudo, the first version only put a lot of access on the natural sciences and the exact sciences, ignoring the social sciences and humanities aspects. “So, the document that only provided much access to natural sciences and the exact sciences was reviewed, enriched and transmitted this year to UNESCO’s Yaoundé office and its headquarters in Paris. The document is ready, it’s good, it’s excellent, and we’ll move on to validation. We have agreed with the Minister on the date of 15 October 2021 for the validation forum to be held here in Kinshasa,” UNESCO’s representative in the DRC said.

According to him, there will be an action plan that will address all aspects of the policy, from the normative question to the question of training of Congolese researchers or the question of innovation.

The role of the United Nations Educational, Scientific and Cultural Organization is to ensure that we not only have a policy document, but that we have an action plan to implement. There will be this action plan with a chronogram, a budget. And that is what we will do immediately after the validation of the national science policy document,’ Jean-Pierre Ilboudo reassured.

It responded indirectly to those who are concerned about the lack of support and support for Congolese researchers, who often have difficulty obtaining funding to carry out their research.

During this working session, the Minister of Scientific Research and Technological Innovation and the UNESCO representative in the DRC also addressed the issue of technological innovation policy and UNESCO.

In this regard, Jean-Pierre Ilboudo suggested that they have worked together on ways to strengthen the capacities of four ministries responsible for UNESCO.

To read this article in Frenc, click on the following link 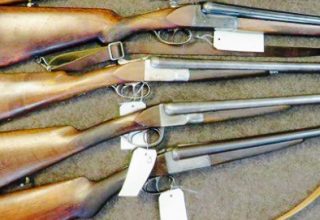 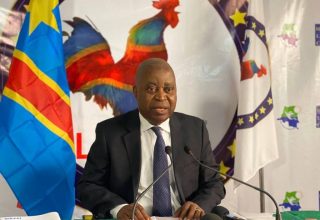 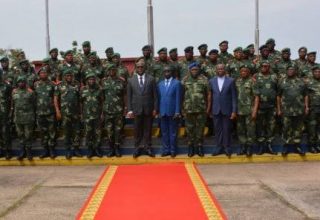 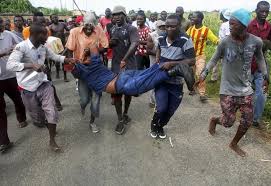