février 02, 2023
Home Politique Bearer of a message from the Algerian President to Félix Tshisekedi: The head of Algerian diplomacy received by Christophe Lutundula 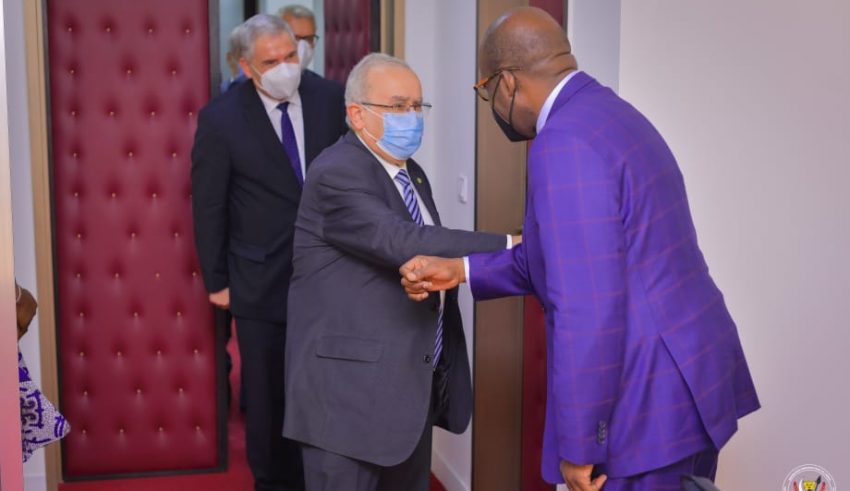 His presence in the Congolese capital was explained by the head of Algerian diplomacy as a valuable opportunity to take stock of issues of common interest affecting the African continent and an opportunity to examine the prospects of intensifying the cooperation relations between Algeria and the DRC.

It is precisely around these questions that the exchanges between Ramtane Lamamra and Christophe Lutundula took place.

They also discussed topics related to the Presidency of the Democratic Republic of Congo at the African Union. In this regard, it should be noted that Kinshasa and Algiers are committed to the integration of the African continent.

Ramtane Lamamra expressed the hope that Africa would make “more progress in economic integration, in achieving the objectives of the continental free trade area, and in peace and security issues.” 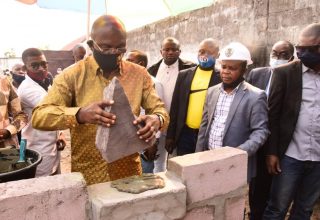