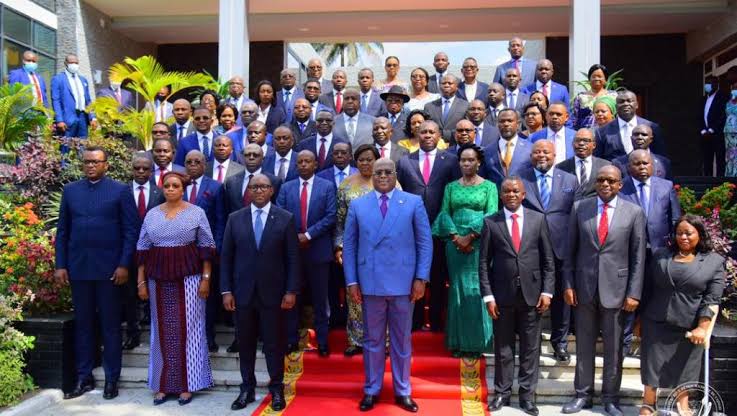 With the announcement by the Deputy Prime Minister of the Interior, Security, Decentralization and Customary Affairs, of the convocation of the elections of governors and vice-governors in 14 of the 26 provinces of the DRC and the controversial dismissal of the governor of Lualaba, Richard Muyej, we are moving towards a change in the provinces. At the national level, the petition circulating against the President of the National Assembly, Christophe Mboso N’Kodia, although obviously not taken seriously, raises fears of yet another change in parliamentary majority.

If the current speaker of the lower house of parliament falls, there is a good chance that his Senate colleague, Modest Bahati Lukwebo will suffer the same fate. This could lead, ipso facto, to a major reshuffle of the government.

While several assumptions precede these assumptions, the recent promotions in the Congolese national police from the rank of lieutenant to the colonel have reassured the police. At the same time, a certain opinion is of the opinion that it would be fair to extend these promotions also to the lower ranks (second class to the chief warrant officer).

Speaking in a context where the Supreme Commander of the Armed Forces himself deplored the «mafia» which would prevail in the army, including the dismantling of a network of misappropriation of the salaries of men in uniform, some believe that Félix Tshisekedi would do well to hold competent men and women accountable and to the irreproachable morality. This, after ensuring an honourable retirement for all military and police officers eligible for retirement.

In the judiciary as well, we would be getting closer to new openings, given that the last openings were three years ago. Here too, the President of the Republic obviously has some criticisms to make to some actors in this sector.

These disruptions, which could occur shortly, are described by an informed source as part of “strategies to prepare for the re-election of Félix Tshisekedi.”

Hence the request of a fringe of supporters of the Head of State, to extract from the government the less effective ministers within the framework of the evaluation mechanism under consideration in the council of ministers. Except that efficiency does not have the same understanding depending on whether you are at the 10th street at the presidential party headquarters or in a posh office of the Government Hotel.

JPK
If you would like to read this article in French, open the link below 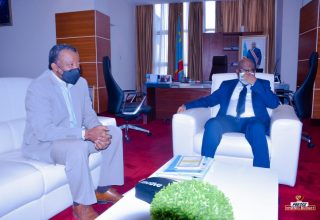