The conflict between the Highlands of Fizi, Uvira and Mwenga (Itombwe) in the province of South Kivu has taken a very worrying peat in recent days. After the attempt at reconciliation during the dialogue held in Kinshasa last April, the question of the cultural identity of the Congolese Tutsis commonly known as «Banyamulenge» resurfaced.

The taste of water that made the worm spill is an audio attributed to the former minister of rural development, Justin Bitakwira, calling the Bafuliro to hostility against the Banyamulenge.

The United Nations Joint Office on Human Rights (BCNUDH in french) disapproves of the audio and denounces incitement to hatred.

The rags burn on social networks between members of the aforementioned community. Members of the Banyamulenge minority denounce what they consider to be a call for violence launched by Justin Bitakwira to the attention of the Bafuliru majority.

They went so far as to recall that Nazi Germany did not succeed in exterminating the Jews because according to them, God never allowed the extermination of one nation by another.

In this brawl, BCNUDH seems to have chosen its side. “Given Mr. Bitakwira’s position in South Kivu and the Highlands, a region characterized by inter-communal conflict, BCNUDH says it is deeply concerned about this message that fuels hatred and incites attacks against innocent civilians”, says the United Nations Joint Human Rights Office.

This UN body calls on Justin Bitakwira to withdraw his remarks and calls on him to commit to contributing to peace and reconciliation. BCNUDH claims to have received an audio recording attributed to the former Minister of Rural Development.

It remains to be seen whether “his grandmother’s grandson” will be allowed to do so. 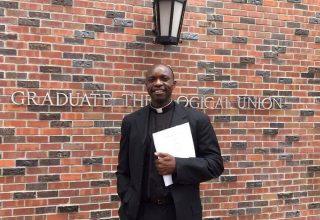 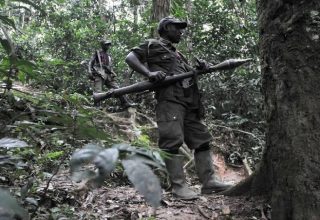 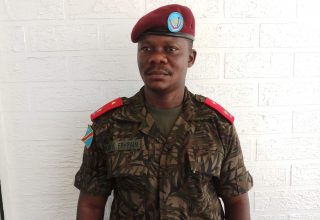 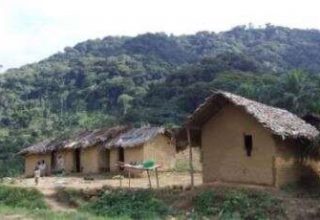 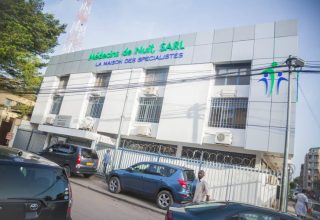