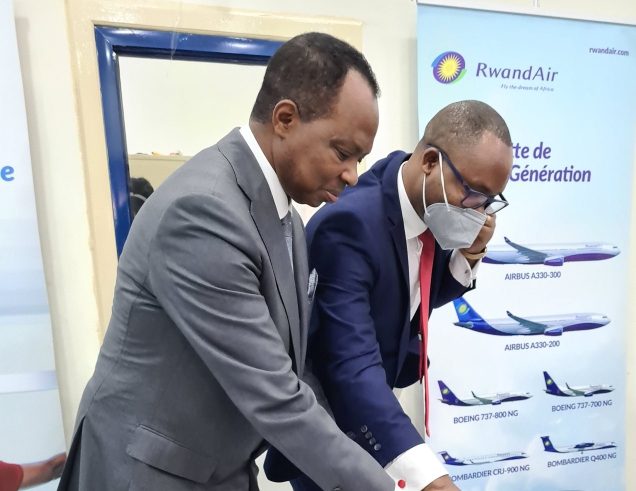 During his stay in Lubumbashi in the province of Haut-Katanga, from 29 September to 4 October 2021, the Ambassador of Rwanda stationed in the Democratic Republic of the Congo, Vincent Karega carried out a series of activities and met with various interlocutors. His intense activities are reminiscent of those of another accredited ambassador to the DRC, the very active head of the American diplomatic mission, Mike Hammer.

Between the American ambassador to the DRC Mike Hammer and the ambassador of Rwanda Vincent Karega, there are commonalities and differences. The two diplomats are very active even if the first, which is sometimes called «Amani», the peace in Swahili, «Nzita» or «Elikia», depending on whether it is in the two Kivu, in Kinshasa or in the Greater Ecuador, is visibly closer to the Congolese.

The least we can say is that Vincent Karega is on his trail, in view of the series of activities he attended during his stay in the capital of Haut-Katanga.

The Rwandan ambassador in the DRC likes to tweet a lot, much like Mike Hammer, who often recounts the activities of his active diplomacy on Twitter.

Moreover, it is on this social network that Vincent Karega shared with the world his various activities and meetings in Lubumbashi.

Having made the trip from Lubumbashi officially to inaugurate the office of his country’s national airline, Rwandair, he did more than that. He has made himself known, as Mike Hammer used to do, alongside provincial authorities, religious leaders and even anonymous individuals.

Enjoy some images of his meetings and activities. 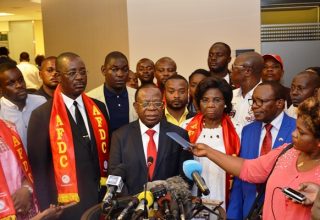